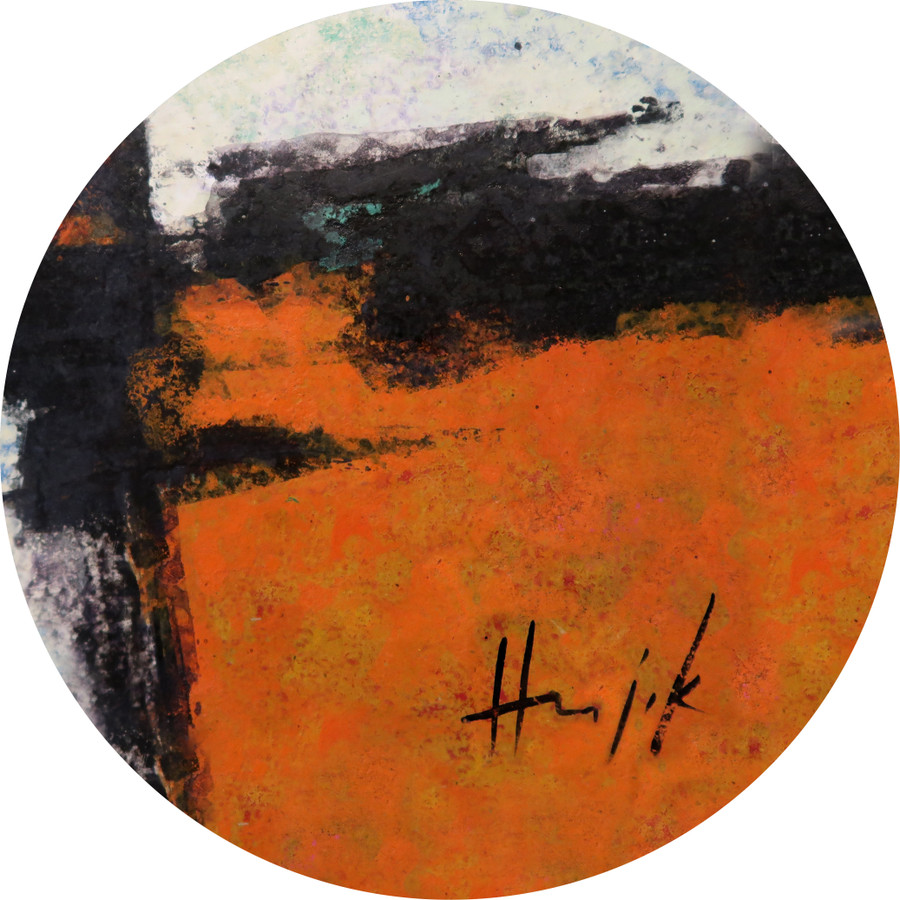 In preparation for his Oct exhibit, Val Kilmer and HelMel Studios are honored to present a viewing of works by Bosko Hrnjak.

Hrnjak will share a slideshow of photos from two of his series.

pictures that convey a progression of American culture

a juxtaposition of natural wonder, filthy pollution, and impoverished ghost towns of Mid-century Modern architecture presents a surreal version of the American dream

The slideshow will coincide with short talk in which Hrnjak invites guests to look beyond the scenery. At first glance you see the original optimistic design of the structures, but on closer examination you realize they have become somebody’s charming but slowly decaying fortress. In addition to the eye-opening piece, a selection of previous original works and prints will be showcased.

The gathering serves as an introduction to an Oct exhibit, which will showcase a new series of original art. All ticket holders will be invited to join for the invitation only, opening reception.

I'm inexorably drawn towards the twin subjects of mid-century America and where that empire has gone since its peak. I grew up looking longingly at these building styles; much of California’s South land was developed in this fashion, which to me in the 1960s reflected the owners’ obvious affluence. There is an amazing layering of time and human reshaping of one’s environment in the pictures. These early tract homes were conceptually uniform, yet there was room for personal expression in each:  five decades later, the sameness and differences couldn’t be more apparent. As wonderfully nostalgic as the subject matter makes me feel, I can’t help but see fear creeping in from the sides.

Home to hundreds of species of migratory birds displaced by California’s rampant development, the Salton Sea is serene, vast and indescribably beautiful. It was the second most popular tourist destination during America’s postwar boom ... but now it’s used as a repository for agricultural waste water. The most polluted river in America flows into it, causing massive fish and bird die offs. Some of the poorest communities in California are found there; by the 1970s people had abandoned the area in droves, which today is largely inhabited by retirees, farm workers, and many who cannot make a life anywhere else.